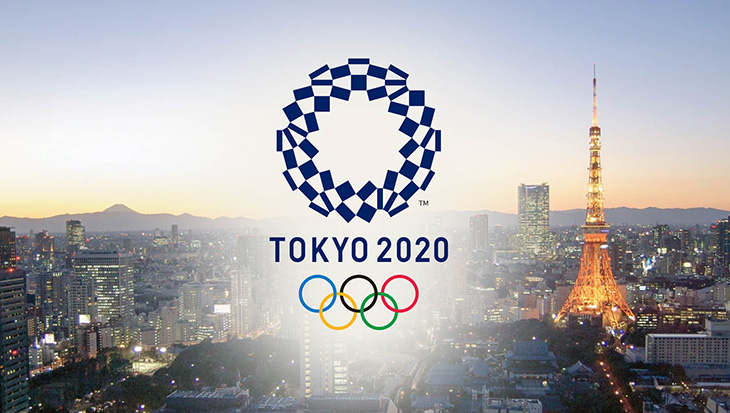 The Committee of the International Children's Games is proud to see former participants competing in the 2020 Tokyo Summer Olympic Games (23 Jul-8 Aug, 2021) and wishes to express special congratulations to all medal winners!

The following list might not be complete, so please let us know, if we missed some former ICG participants!