ICG Secretary General Richard Smith was honoured officially by Mayor Rafael Reißer of the Science City of Darmstadt for his lifelong work in sports on local and international levels.

Especially his merits for ICG were pointed out during the official ceremony with more than 500 spectators.

With a standing ovation from 1.000 guests and the event televised brings great appreciation to the wonderful work of a man who worked his heart out for the International Children's Games.

Pictures will be posted on www.sporthamilton.ca

ACES and ICG in close cooperation 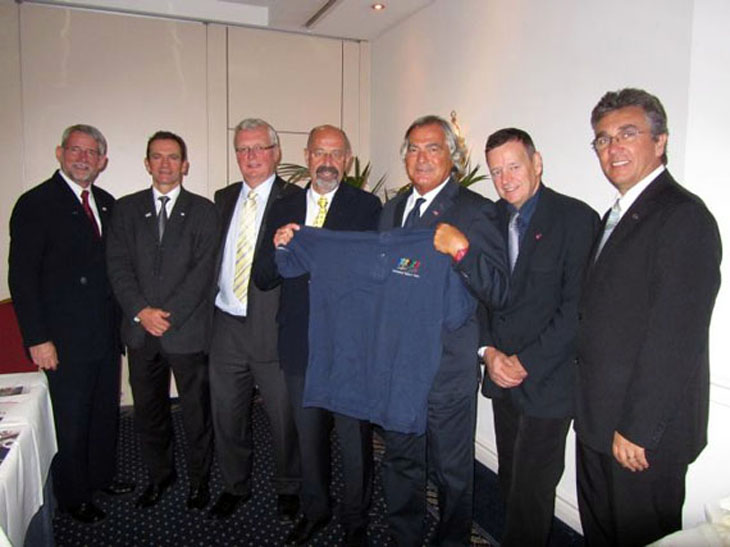 A Coventry mother and her two sons have celebrated their special family success at competing in International Childeren’s Games. Mrs. McKeown and her sons Michael and Daniel all won Gold medals. Mother won her medal in Lausanne / Switzerland 1980 – 8 cities from Austria, Switzerland, Germany, France and England participated in the 9th Games.

The family celebrated their achievements at an awards night held in Coventry when all of the other Coventry competitors who competed this year received their certificates from the Lord Mayor of Coventry Cllr Keiran Mulhall. 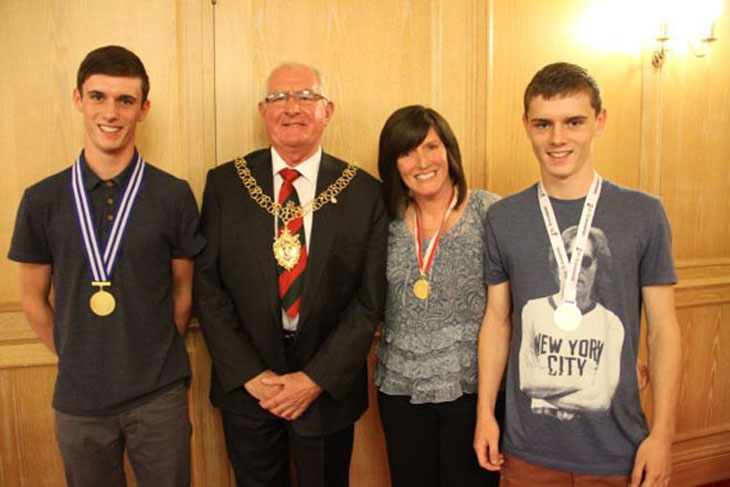 Cllr John Mutton, who is a member of the ICG International Committee and has organised the Coventry team’s participation in the games since 1997 said:

When Mrs McKeown spoke to me while watching her son’s compete in this year’s games I was amazed to learn that she had also competed in the Interanational Children’s Games. This is probably unique in the history of the games and something that I thought we should celebrate. 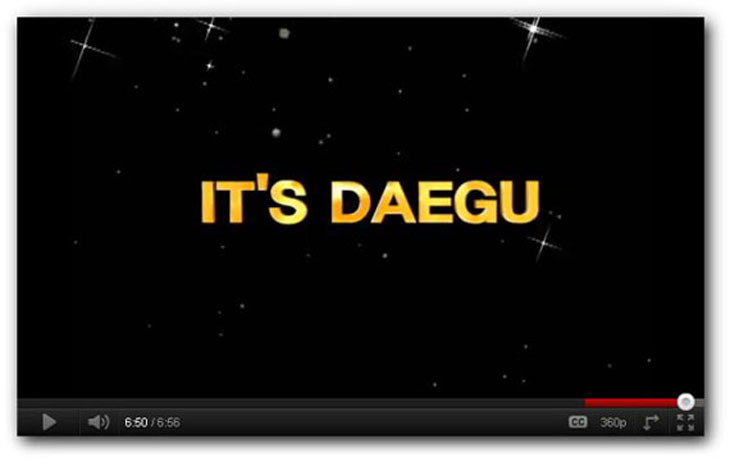 Daegu is ready for the Games! 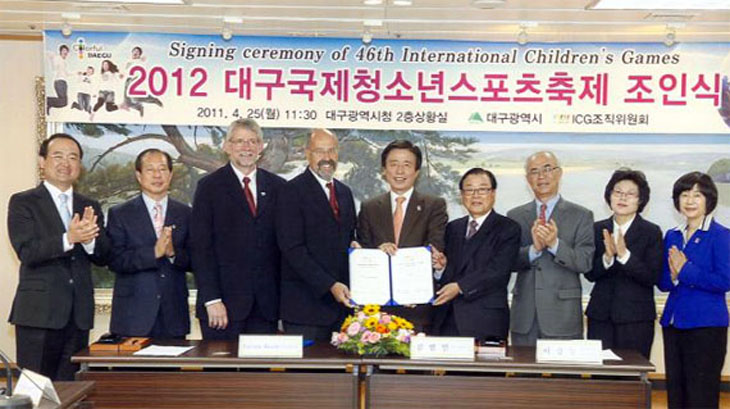 With a happy Signing ceremony in Daegu the Mayor and ICG-President start the kickoff for 2012.

The first Winter Games outside of Europe in Kelowna/Canada with more than 500 young athletes have been excellent and unforgettable.

The first time ever Ice Hockey and Speed-Skating was offered and the special warm and great hospitality of the Kelwona citizens and organizers could be experienced.

Thank you Kelowna for wonderful and exciting days! 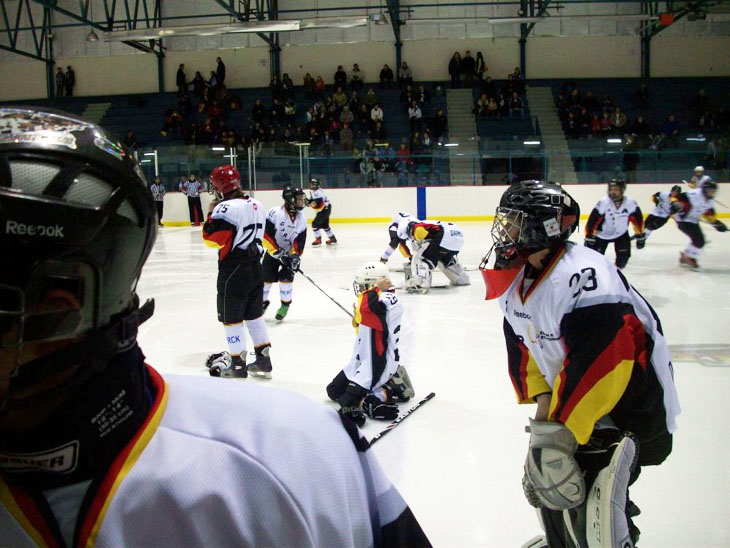 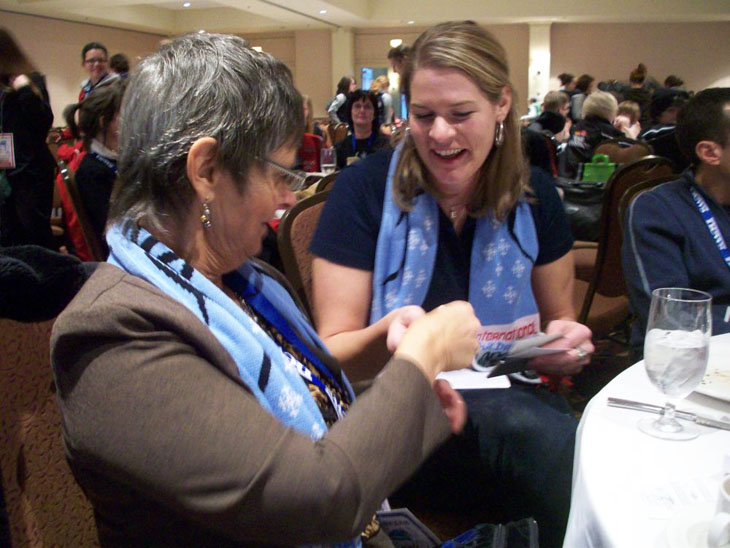 After the meeting of the ICG Executive Committee in mid-November 2010 in Taiwan, two members (Vice president Igor Topole and member Maksimilijan Vecko) in return stopped for two days in Macau.

There they had a working meeting with representatives of the Macau Sport Development Board (Mr. Jose Tavares, vice-president, Mrs. Cristine Kia Lam Lin and Mr. Pereira Bernardino Lo). 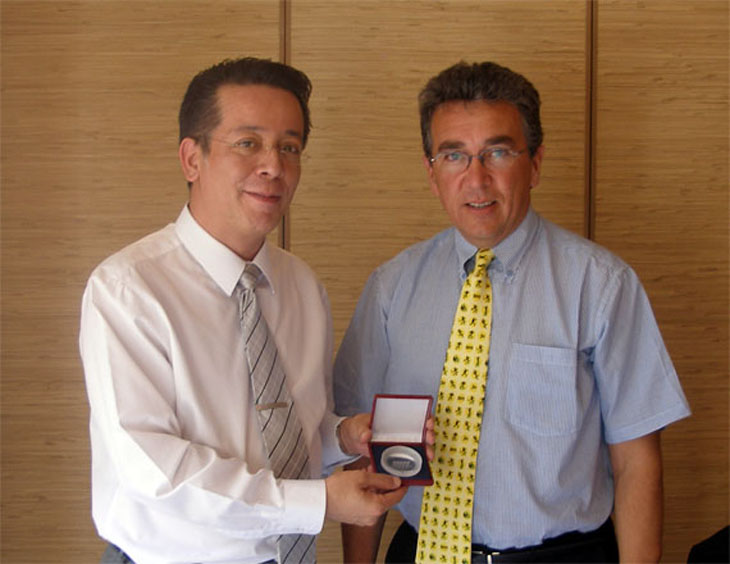 The main topics of discussions were the following: 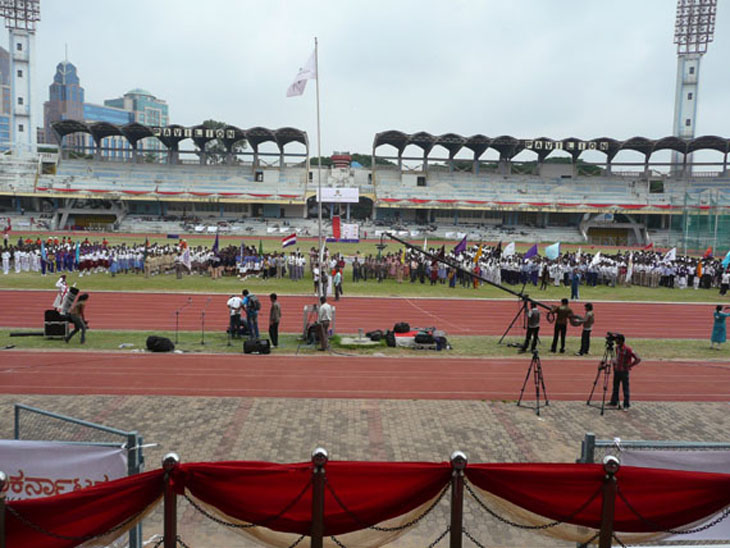 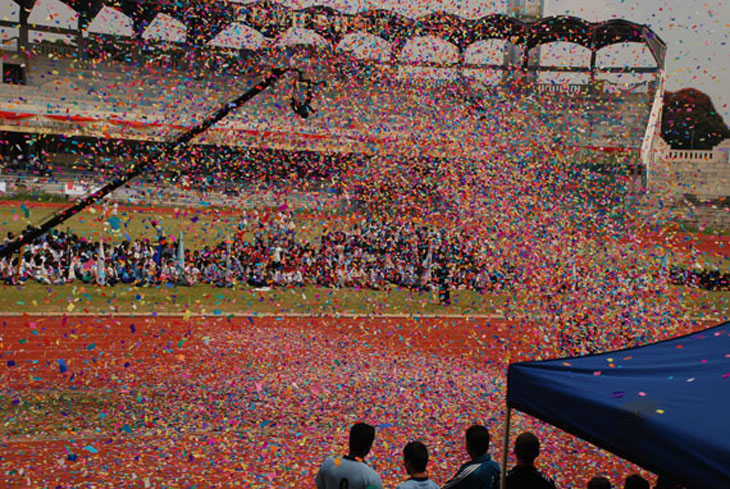 It is estimated that there were more than 3000 children taking part. Competitions were organized well, opening and closing ceremony were very nice.

Member of parliament promised to help in building infrastructure inside University Campus - sport facilities and dormitories. 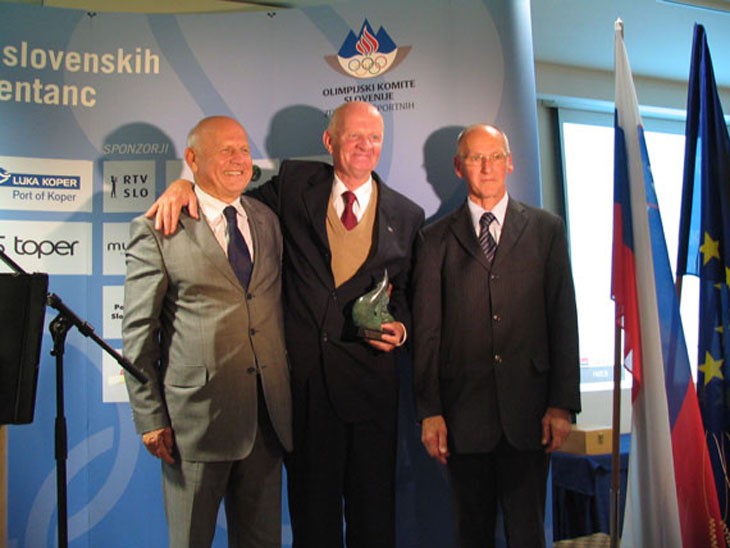 October 15 is considered to be the birthday of the Independent Olympic Movement in Slovenia. The peak of the event at the day of NOC was giving recognition awards to the honorary sports workers and officials.

The International Olympic Committee Recognition was given to Metod Klemenc, the founder of International Children’s Games in the 60’s of the last century.

Signing of the Host Agreement

Signing of the Host Agreement with the two Provosts in Scotland together with ICG General Secretary Richard Smith and ICG President Torsten Rasch.

ICG for the first time ever in Australia

Mayor Greg Piper from Lake Macquarie sent a letter of intent to host the first International Children´s Games ever in Australia in 2014.