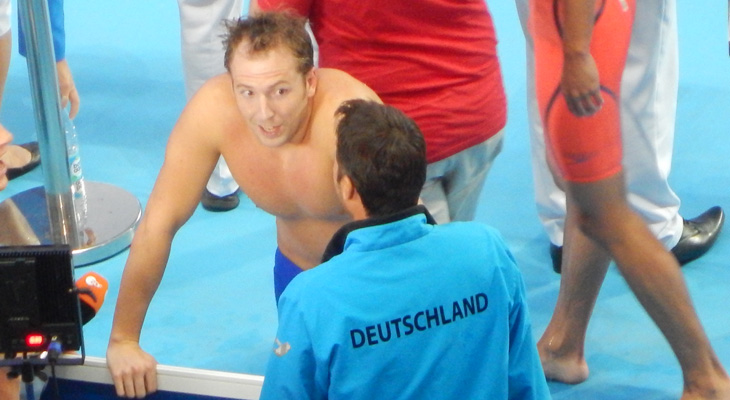 The city of Alkmaar / The Netherlands hosts the 49th International Children's Games from June 24 to 29. Alkmaar is the first city in the Benelux countries that is organising the Games. More than 1500 athletes from about 80 cities worldwide compete in nine different sports: You can follow this great event live at the ICG 2015 Alkmaar "Social Wall"! 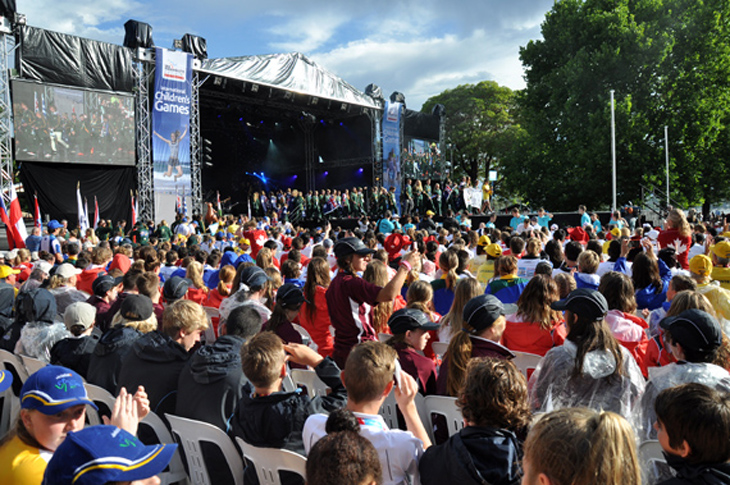 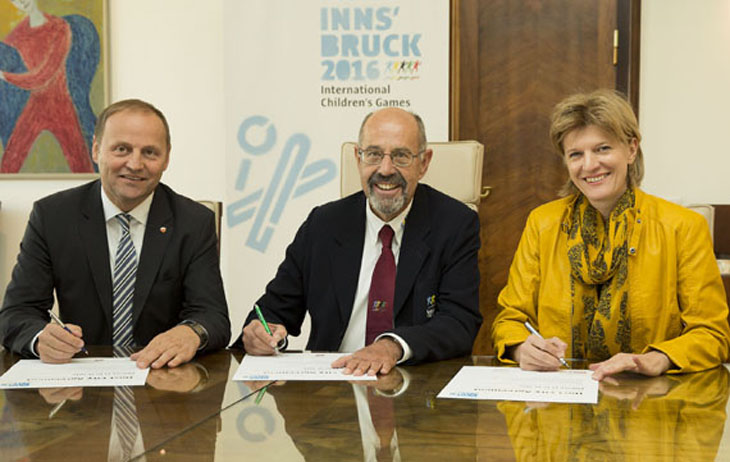 The Committee of the International Children's Games congratulates three former ICG participants who won medals at the 2014 European Aquatics Championships (13 to 24 August 2014) in Berlin, Germany and in The Second Youth Olympic Games in Nanjing, China (16 to 28 August 2014)! 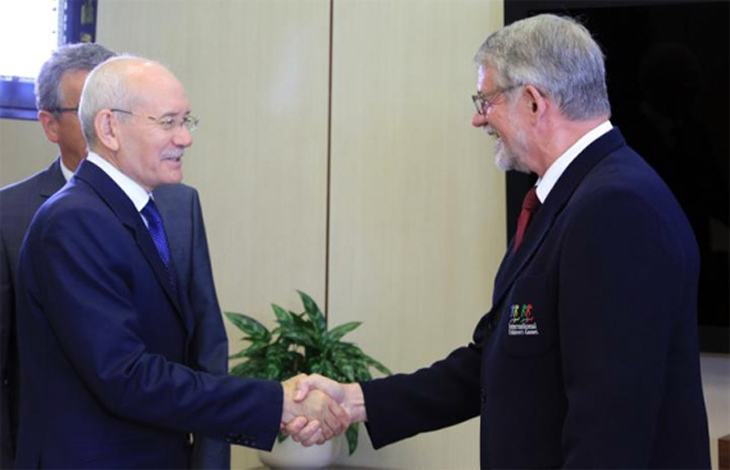 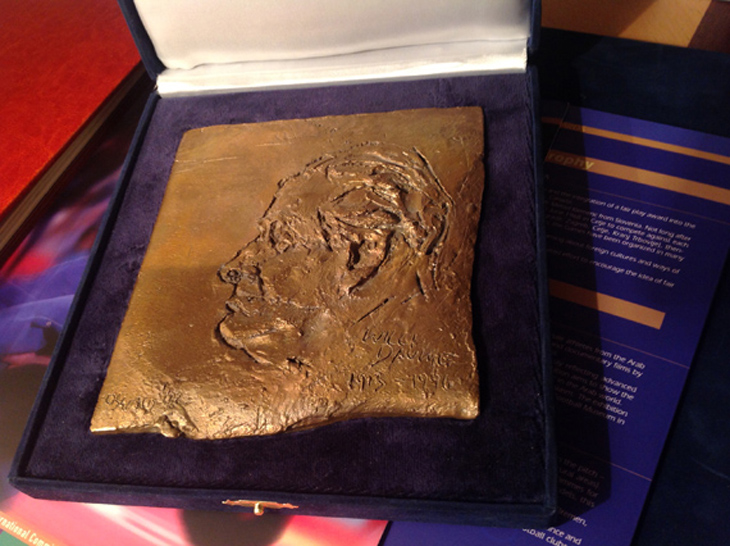 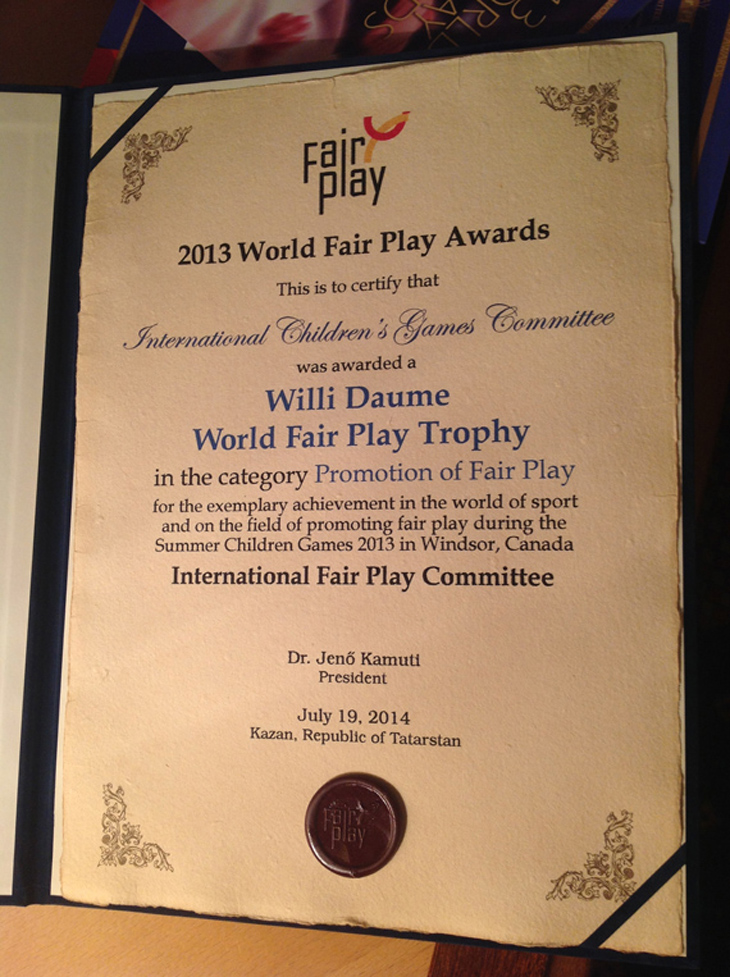